In a not too distant future, an anonymous researcher and their team applied for funding to develop their newest invention: a new algorithmic model for smart cameras which would allow to analyze the movement of cars at a previously unheard-of scale. This system was said to enable new forms of predictive capabilities to emerge: the algorithm would be able to, for example, predict the route drivers wanted to take but had not yet taken – including, for example, their occult inner desires for getting away with a secret lover.

A panel of academic reviewers from three different universities audited and reviewed the proposed system. All that is left are segments of the video-report resulting from this meeting, which became an urban legend among technology researchers.

The short film “Future Movement Future – REJECTED” is the story of a dystopian surveillance future that was barred by institutional refusal. It importantly reminds us about how total surveillance, the “almighty algorithmic eye,” may end up seeing-predicting much less than imagining-dreaming. 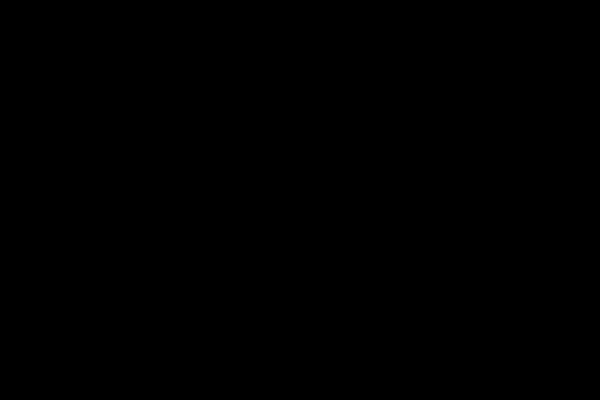